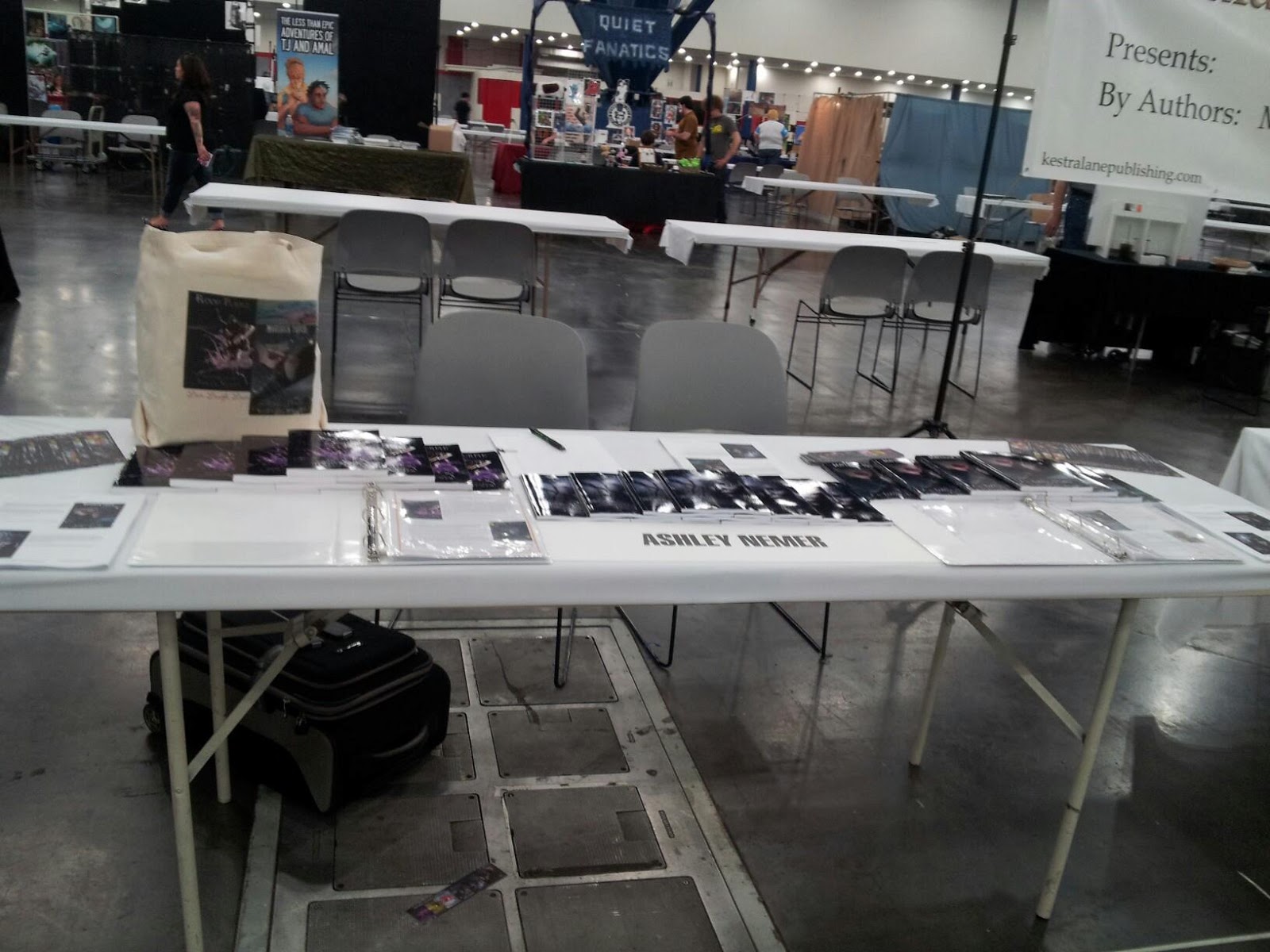 It's that time of year again - and this year I ventured out in a bit of a different way. I was able to participate in the festivities as one of the Artists, instead of a guest, perusing the stars and enjoying the entertainment. This is my weekend to geek out and have fun, this is, ComicPalooza...

Friday May 24th, 2013 started out early, waking up, picking out the perfect outfit and packing the car up. Books, bookmarks and flyers in hand we head out to Downtown Houston on a quest of adventure and excitement. Day one consisted of two panels, selling, selling and more selling. I was a nervous wreck when I woke up, it wasn't so much the public speaking that had my stomach in knots but meeting other writers, other NYTimes Best Selling authors, that had me in nerves. 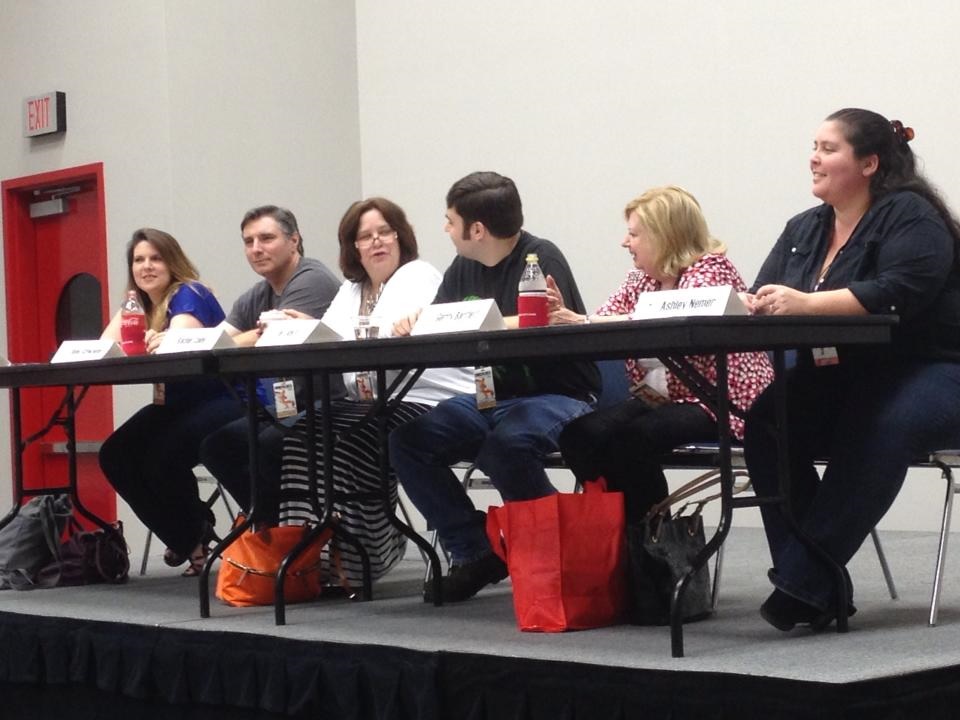 It took me a minute to gain my footing but after-all, we all start somewhere so I might as well start now, right? My best friend and sister, Laura, came with me for this panel, thank God there was a friendly face in the audience. I haven't had any public speaking since College, so what, 8 years, and suddenly I started analyzing each and every word I said, worrying if what I wanted to convey was coming out coherently. If Laura's reassurance hadn't convinced me of this, the numerous people who came up to me later that evening would have. It was quite an amazing experience to have random people I didn't know come tell me that something I told them about myself and my habits of writing helped them. That moment alone made me feel that this was a successful weekend, regardless of what the remaining days would present. 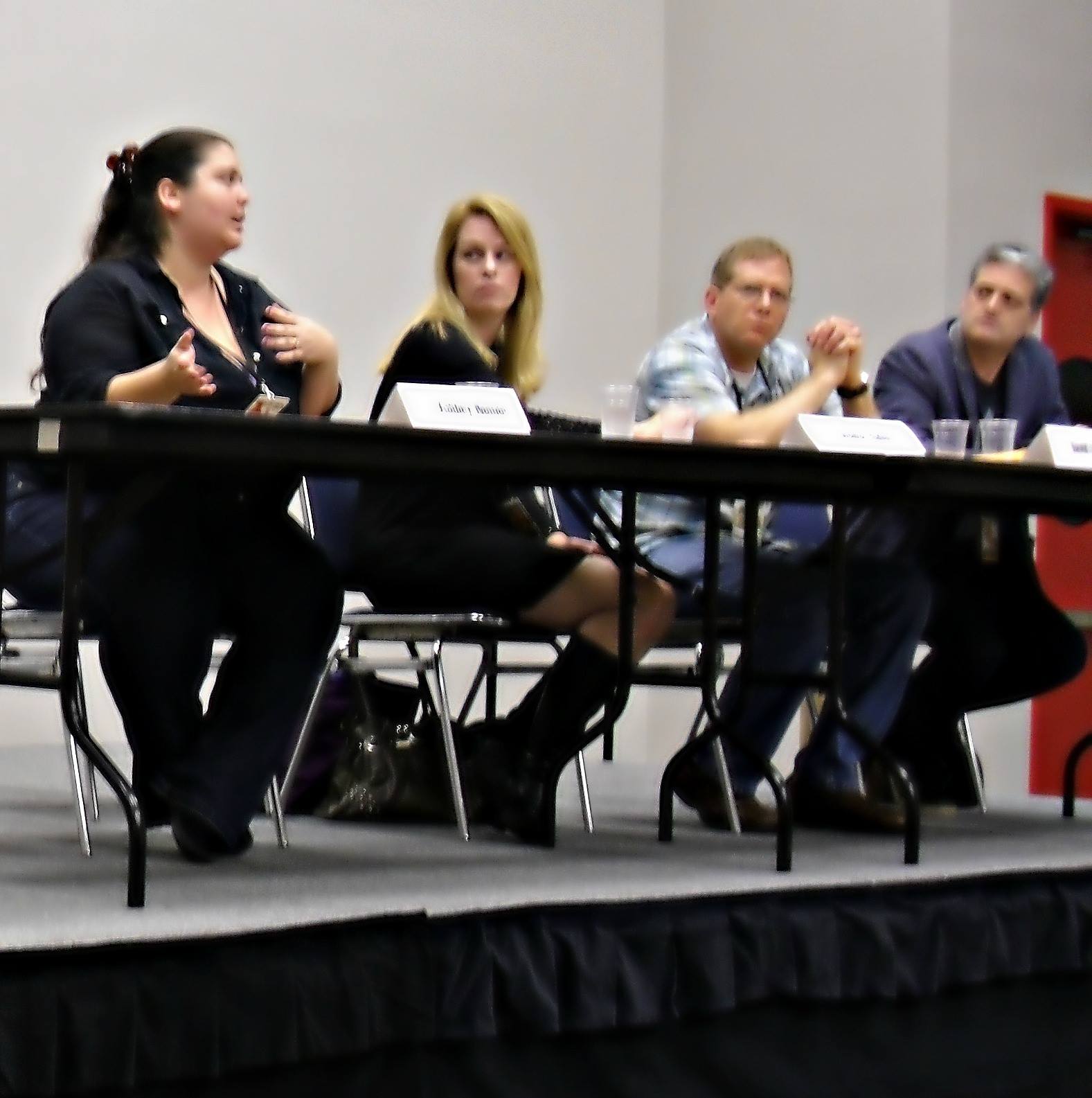 Three pm hit on day one and panel number two was now up. My other besties slash sister, Stacy came with me to this panel and things seemed to move much smoother. There were only three authors speaking, as opposed to six, a lot more was able to be conveyed with more time devoted to each of us. Again, after this panel, a few more strangers came up to me and asked more specific questions and told me again, something I suggested helped them. Okay...I think I'm getting the hang of this, ya know. Nerves are definitely lessening and public speaking as an author doesn't seem so bad.

Saturday, May 25th, 2013 - Again another early morning. This time I had a better idea of how to set up my table, I brushed up my sales pitch of my book plots and I've established a target audience all in day one. Now it was time to really push push push. After all, the point of this was to get my name out there right? 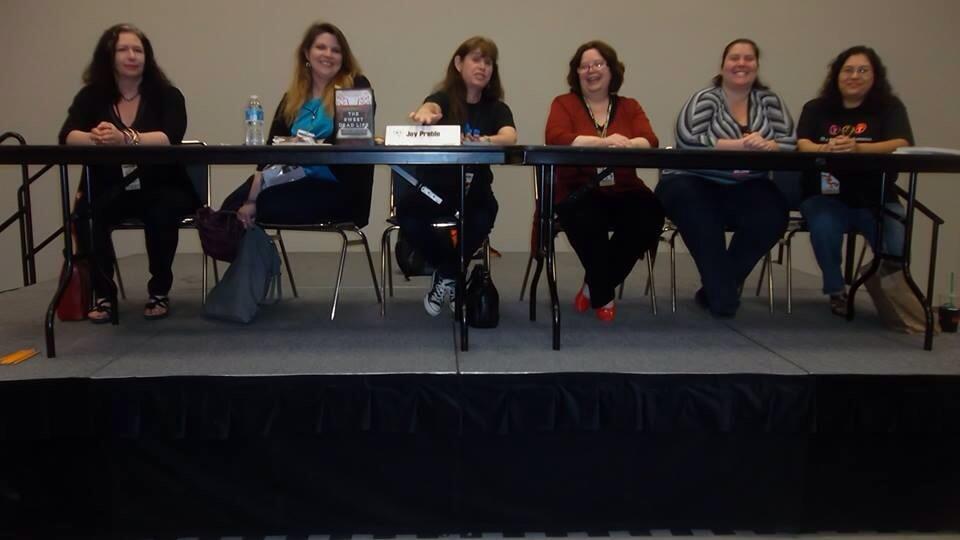 Panel number three was by far the most fun. There was a lot of laughing and great questions from the audience. It was free flowing, rotating with each of the authors and a lot of audience interaction. Again - six women deep, you would think it would have been hard to get a word in but we seemed to mix very well. The best part of this panel was afterwards. Six people walked up to me as I was leaving and stopped me to discuss my books. One even wanted to walk with me back to my table in Artist Alley. That was quite a surreal moment, and really made me feel like yes, I am doing the right thing, writing and speaking.

The weekend overall was a major success. This exciting event gave me the opportunity to network with authors and readers I never would have had the pleasure of meeting and my books were widely accepted by a great deal of people. 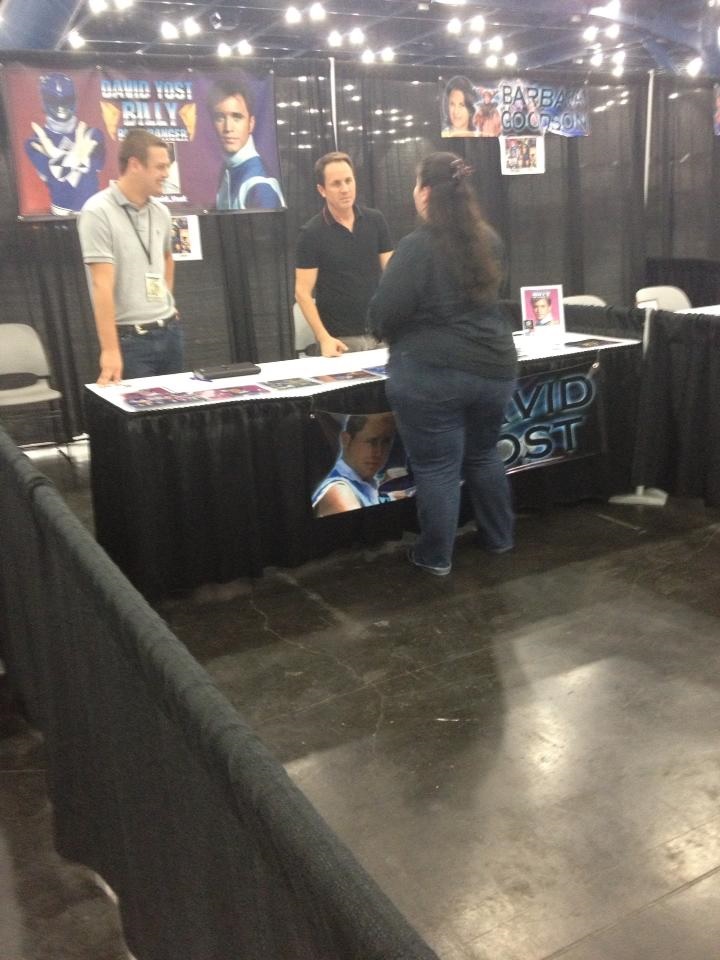 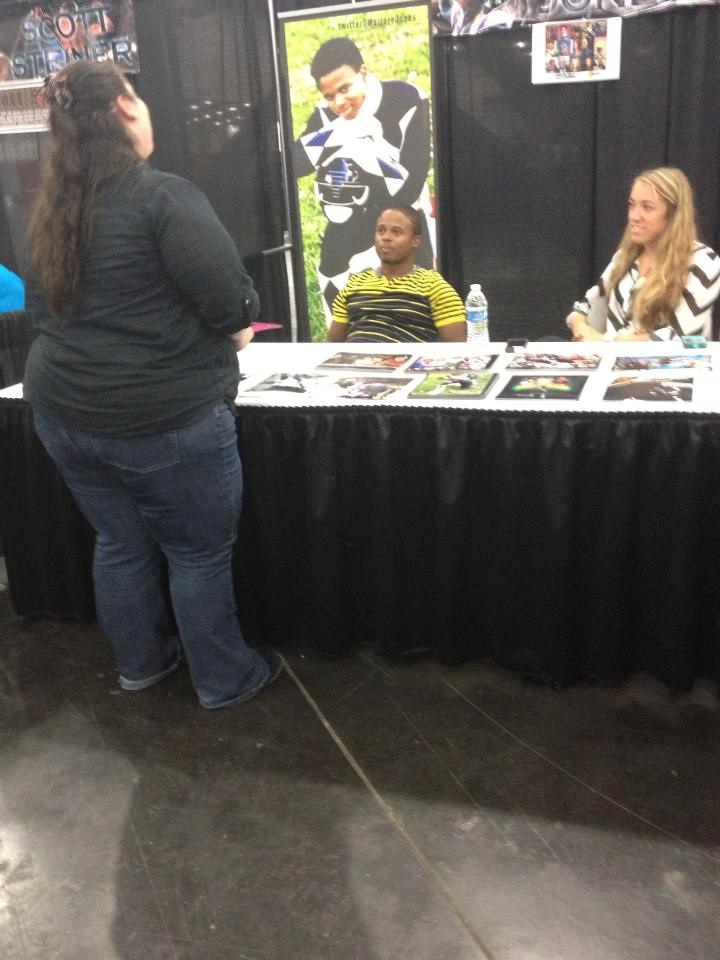 Mighty Morphin Power Rangers! That's right you heard me, I totally fan girl geeked out over Billy and Zach, the blue and black rangers of the 90's kid hit television show. They were so nice and very gracious when speaking to them. Of course, it wouldn't be a ComicPalooza event with out me making random and goofy comments, causing total embarrassment when I think back on it. But all in all, these two super nice guys didn't seen to mind my goofy nature. On a side note, the Pink, Red, Yellow and Green/White rangers, will be in Houston in August and you can mark it down that I will too be visiting that venue.

Last, but not least, Sam Huntington, from Being Human. I think I shook his hands twelve times. I couldn't stop smiling. He had to be the nicest guy (After Jason Dohring of course) that I have met at these events. Alas, I don't have a picture of me meeting him, I was alone when that happened. But the memory will remain forever.

So this was how I spent my memorial/birthday weekend. Loads of fun, exciting times and a barrel of laughs.

My hubby and besties made it memorable and next year I look forward to returning and having a blast once again.