My Conversion to the Dark Side ..... My iPhone Confession

Well this is a blog post that I NEVER thought I would ever write. In fact part of me wants to pretend that this never happened. That I never held this device in my hand, my pocket or my purse. That it isn't now sitting right beside me, staring at me, daring me to talk bad about it. But rest assured that I am going to be level headed about this. I can be independent and honest, both at the same time. So sit tight and get ready for the story of I, Ashley Nemer's, iPhone Confession.

It started on this gloomy day in April in the year 2014. Just because the sun was shining brightly in the sky there was a dark overcasting shadow following me around. You see, my precious, my Samsung had just died for the millionth time and I finally caved in to the fact that its time for a new cell phone.

A little back story for those of you who are new to 'Ashley's Craziness' and why I have been protesting Apple products since 2009.

You see, Amazon Kindle promised new release books for 9.99 or less with the purchase of the Kindle. And for a while this was the truth that they gave. Until the devil company Apple took a hold of the retail book market and colluded to price fix with the 'Big 5' in the publishing world. On a side note I no longer have to 'act' like this is just an opinion because it is now fact as the federal courts deemed it so. Thank you Justice! That's a score #1 for the little guys! Anyway - so ever since they jacked up the prices on books I have protested the big 5 and Apple. Now it was easier to protest Apple since I had no desire for an iPad (since I have a Kindle) and an iPhone (since I had my other smart phones.)

But technology, she's a bitch! While I will argue the Kindle's efficiency until I'm blue in the face I sadly cannot say the same about Samsung.

That POS phone was the death of my protest! The battery was God awful. Honestly that was the only thing wrong with it. Other than the fact it constantly got super hot, shut off on its own, was susceptible to possession by spirits (my only explanation for the crazy random shit that kept happening to it.)

So as much as I loved my Samsung and I loved my protest it was time to jump on the Apple bandwagon for one reason .... the battery life!

The saleman at the Sprint store who helped me decide on which phone I would try was very nice. How he put up with the hundreds of questions I had and the switching of phone colors back and forth until I was comfortable with one of them.

So now I am a very stubbornly annoyed owner of a shiny new Green 5C iPhone.

The Pros of the iPhone (see i can admit when I'm wrong, Dad!)
--Battery Life - holy crikey this battery lasts all damn day! I mean, yeah I LOVE that. I took it off the charger at 5am today and its what, 9pm and I  have 37% power. OK that's effin impressive! LOVE That!

Outside of that ... I have nothing to report that blows me away. The operating system isn't exactly the most user friendly. I really liked Samsungs. A lot.

I will tell you what annoys me to no end ... no speed-dial buttons. I keep holding down the '2' button trying to call my husband and it gets me no where. ANNOYING! I have had the same 9 speed-dials for YEARS and now, GONE! Apple - please give me speed-dials.

Siri - she and I have issues. My hubby has his Siri call him 'The Doctor' you know, from Dr. Who. And I thought well I want a nick-name too. So I told Siri that and you know what that B wanted to call me? ASS MASTER! That was enough to make me want to return her sorry 'ass'.

But no worries we have worked it out so now she calls me "The Great and Powerful Oz."

I also really like the size of the iPhone. The new Galaxy was huge. I already have one tablet I don't need another -- and plus that one said it had 17 hours of talk time. Yeah right -- fool me once shame on you fool me year after year ... shame on me.

So at the end of the day, my devil device (yes that is what I call Siri and its on all of my email signatures too.) and I are in a luke-warm relationship. Like every new venture there are bumps in the road, that's to be expected. I am unsure how this will end. Part of me really loves the device simply because of the battery. Another part of me wants to burn the device in defense of the price fixing market consumers.

I am a walking conflict. No wonder I ended up sick and can't shake the cough.

However I am happy to report that as of today, Wednesday, I have had the device for four days and it hasn't once become possessed unlike the Samsung. Siri and I are learning to get along and we are working together to find a language that we can both understand. Cause let me tell you that male voice is a freaking idiot. He didn't have any answers. Such a typical man.

So there we have it -- I am a semi-kinda proud owner of an iPhone and I will forever feel like a sell out  ... thank the Amazon Gods that I had already received my refund from Apple and the big 5 for all the books I had purchased at the higher prices because of them. That makes me feel like a little less of a traitor.

It's the small things in life, right? 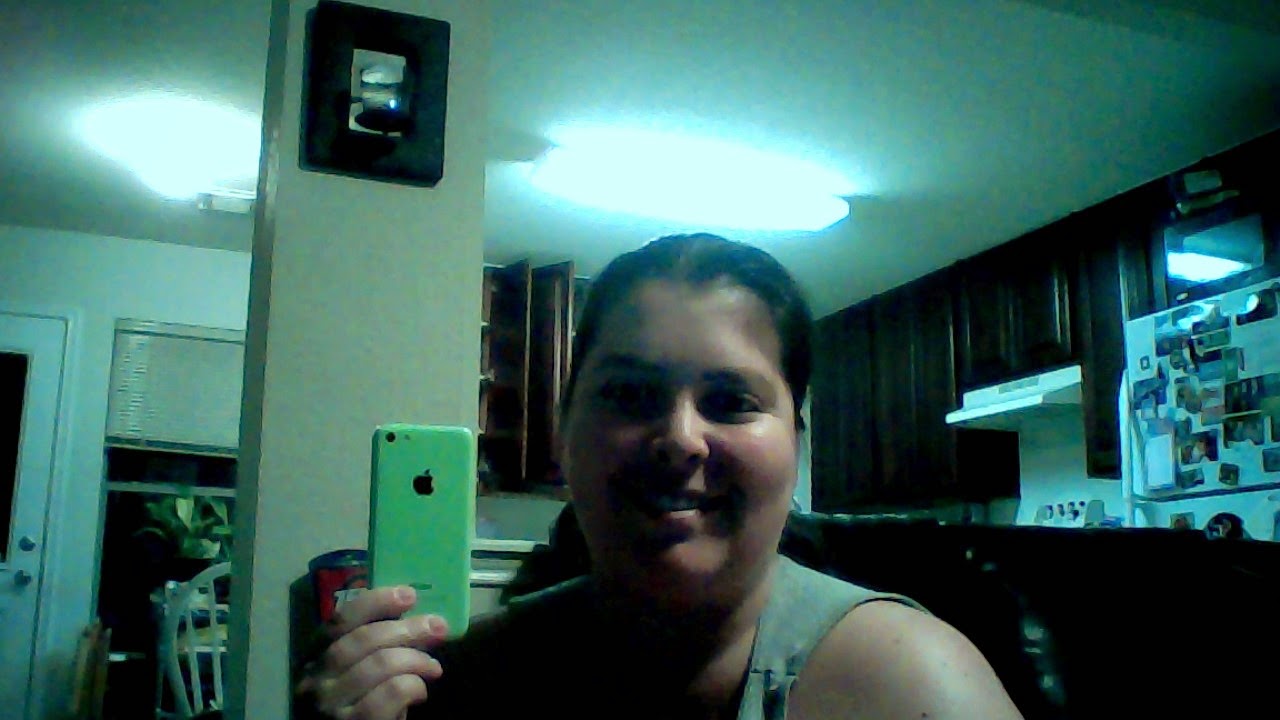