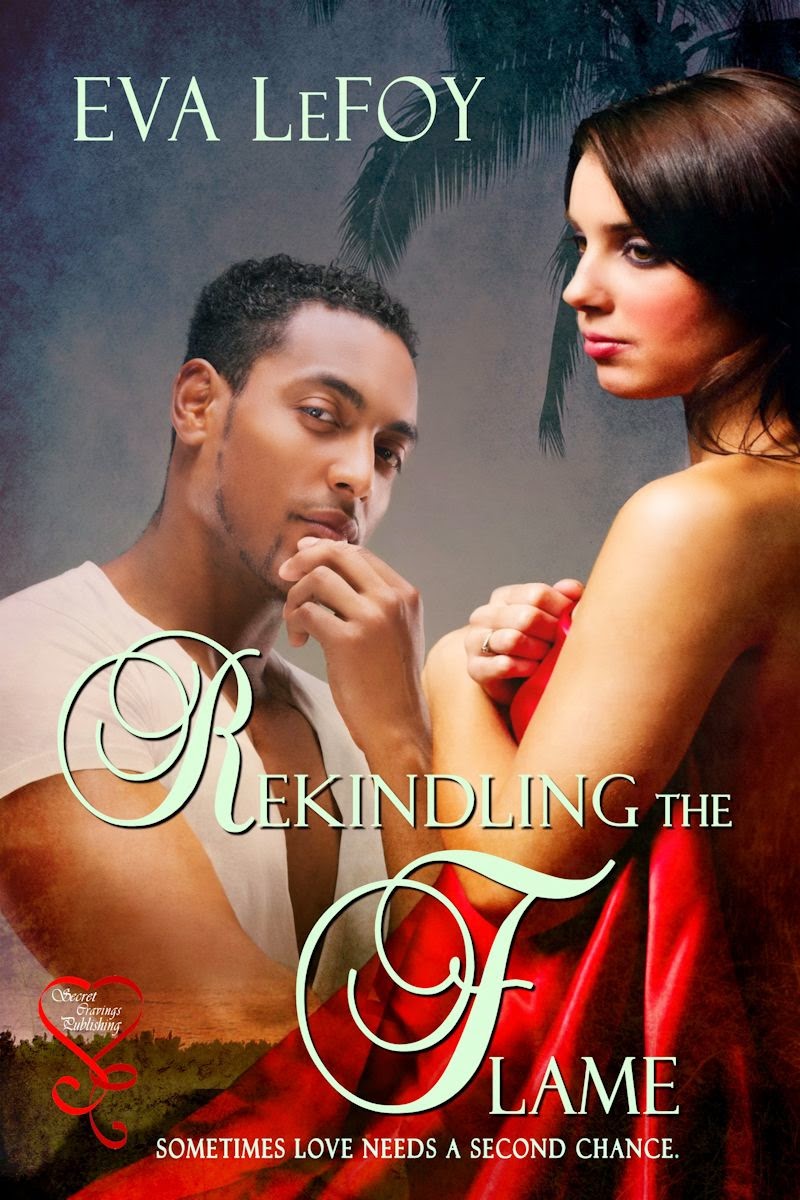 Travel and work take a toll on Marcy and Paul’s marriage, bleeding the passion out of a once loving relationship. One day, Paul decides he’s had enough. He takes Marcy on a weekend trip to rekindle their romance and won’t take no for an answer.

Marcy’s sick and tired of Paul’s constant travel and the wedge it drives between them. Depression skyrockets her weight, so she’s surprised when Paul wants between her thighs all weekend – over and over again. Can she put aside her fears and reach for what she wants so badly before this second chance at love slips right out of her hands?

After hiking a few miles through trees and mud and ferns, he spread out the blanket in a nice soft, secluded spot, laid her on it and plopped down next to her. Rolling onto his side, he kissed her, his tongue delving deep into her mouth. She locked her lips around his tongue and sucked. Down below, her panties grew moist as Paul speared her mouth repeatedly and moaned. She wrapped her arms around his shoulders and tugged him closer. God, she’d missed this.

Seconds later, he pulled his lips from hers. “Take your shirt off.”

She gasped “Here? What if somebody sees us?”

Paul raised one eyebrow. “We didn’t see one person on the way in, and besides, I don’t care. I want you. Here, now.” His dark fingers went to work on the buttons of her shirt. When he had them all undone, he spread the material wide. His hands slid below the fabric of her bra to palm her ample breasts.

Marcy was already embarrassed, but somehow the daylight and the unusual circumstance had her sweating bullets. How long had it been since they’d made love with the lights on, much less au natural? She desperately wished she was skinnier. Paul’s hands slid her bra down and she laid her own hands over his, stopping him. “Paul, I’m not sure about this.”

“Shh. I love your breasts this big. Let me see them.” He reached behind, unhooked her bra and slipped it off. Her creamy, large breasts spilled out, the nipples semi-hard. She felt naked, exposed. But when his large hands covered them and squeezed, some of her nervousness ebbed.

He lowered his mouth and sucked on one, then gave it a little bite. The scrape of his teeth tightened the bud and sent tingles from her breast to her pussy. He nibbled again, then gave the other nipple the same attention.

“Paul.” Oh God, her pussy was already wet. She opened her legs and writhed underneath his possessive caress.

“Yes, baby. I want you to touch your breasts. Hold them, squeeze them while I get us undressed.”

She gulped and put her hands on her breasts. “Like this?”

“Yeah. Pinch the nipples. Harder.” Paul took his shirt off and tossed it aside, revealing a taut six-pack stomach. How the hell he kept in such great shape while on the road she didn’t know. Her man was as gorgeous today as the day she’d married him.

Rekindling the Flame is available now at Amazon

Author Bio and Contact:
Eva Lefoy writes and reads all kinds of romance, and is a certified Trekkie. She’s also terribly addicted to chocolate, tea, and hiking. One of these days, she’ll figure out the meaning of life, quit her job, and go travel the galaxy. Until then, she’s writing down all her dirty thoughts for the sake of future explorers.
Facebook: https://www.facebook.com/pages/Eva-Lefoy/344907072265234
Twitter: https://twitter.com/Eva_Lefoy
Pinterest: http://www.pinterest.com/elefoy/
Blog: http://writery.wordpress.com/