And revisiting several other
great TWCS romantic titles and authors...

To the outside world, they look like American Royalty, giving to charities, feeding the homeless, rebuilding the city. But behind closed doors is a constant battle for dominance between two Bosses, cultures, and hearts.
Ruthless People is a romantic crime fiction set in modern day Chicago, and follows the life and marriage of Melody Giovanni and Liam Callahan—rivals by blood and leaders through fear. Their marriage, arranged by their fathers in hopes to end years of bloodshed between the Irish and the Italians. Liam believes he’s getting a simple-minded wife, one he can control, one who bends to his every need . . . the complete opposite of Melody. She knows exactly what type of man he is, and would rather die than give up the power she has spent her life building. The Mafia of the past has evolved, and with rival bosses gunning for them, Melody and Liam will have to learn to work as one to take down those who stand in their way.

J. J. McAvoy first started working on Ruthless People during a Morality and Ethics lecture her freshman year of college. X number of years later, she is an insomniac who has changed her major three times, and is a master in the art of procrastination. If you ask her why she began writing, she will simply tell you “They wanted to get their story out.” She is currently working on her next novel . . . so please bug her on Twitter @JJMcAvoy

Guest Post Topic: Would you prefer to be apart of the Italian mafia or the Irish mob and why?

I think I would like to be apart of the Italian Mafia simply because I believe they have more "swagger" I guess. To me the  italian mafia is smooth, sexy, and almost relaxed. I see them all siting pool side with glasses of wine talking about anything but what they really do. While the Irish mob kind of seem like the Sons of Anarchy. Instead of siting pool side they are either at giant barques with beers or at pub. They are brash and would most likely beat the crap out of you right there and then. While the italians would come back for you in your own house.

Now, all of this is not a statement of fact, but rather how I see it in my head. I think it the reason I see that way is because of my roommate and going home with her for thanksgiving last year gave me a real insight into her Italian family. My next goal is to learn the language more. 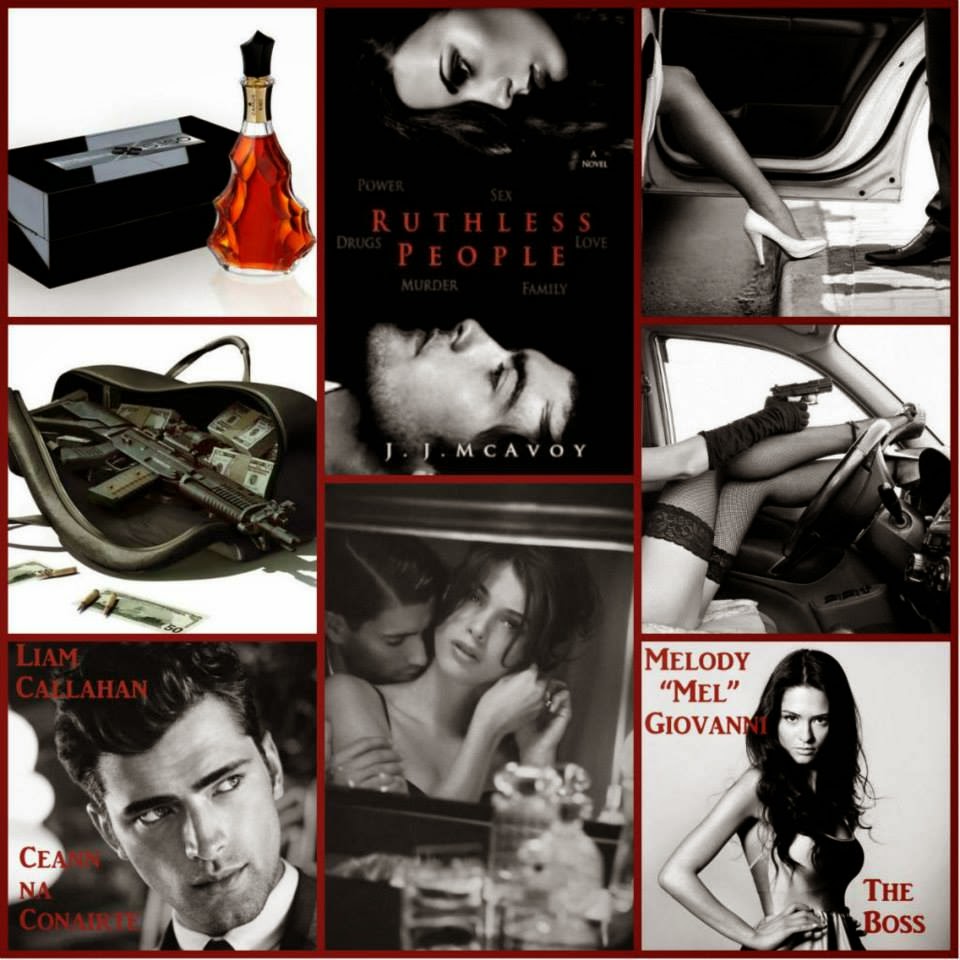