RELEASE DAY: UNDER THE MOONLIGHT BY ASHLEY NEMER 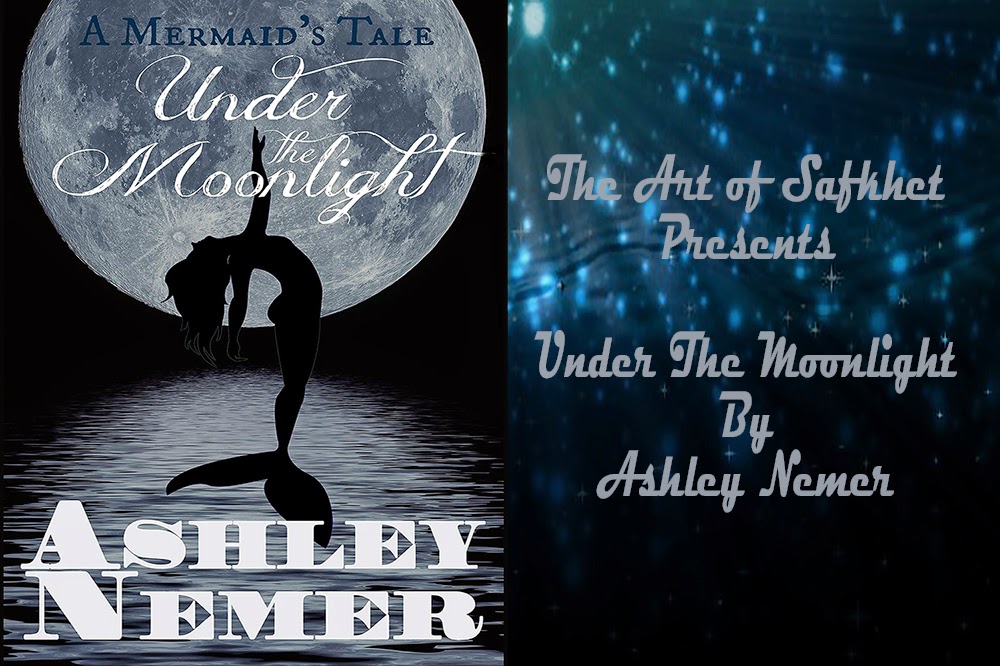 Presented by The Art of Safkhet

BLURB
She is now fighting against time and family to reclaim the decisions that will ultimately shape her destiny.
Sentenced to live an existence in the Underworld, mated to a man she despises, Zara must find a way to overcome the Gods and their curses, with love as her only guide.
Can James, a sailor, help Zara break the bonds of magical spells or will she end up mated to Xander, the Son of Satan?
Take a dive Under the Moonlight to see where love can take you.

EXCERPT
CHAPTER ONE
2014
Zara couldn’t help staring at the vessels that passed by her cove. Each one contained a different story and a different set of sailors. Her father had warned her that interacting with the humans, or even simply studying them, was an addiction, one she would soon have to learn to overcome. Each mermaid was presented with the same challenge on their twenty-second birthday. They each had to make a choice to stay in the waters and live with their families, or to give up everything they had always known, for love, and join the human race. 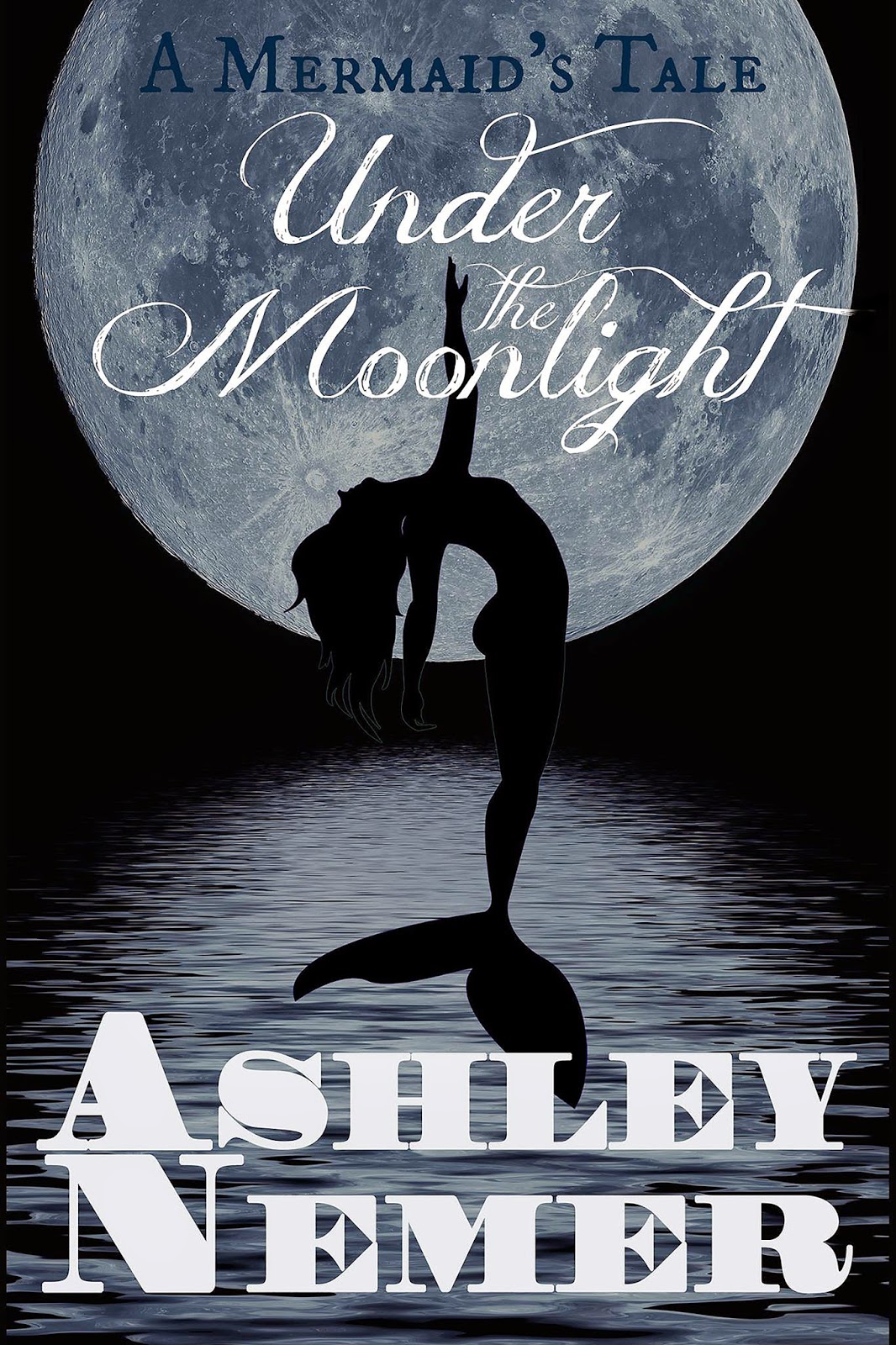 For thousands of years, the merpeople had joined the two-legged humans’ culture, going undetected. And it wasn’t as if mermaids could never go into the waters again afterwards. Each full moon they had the opportunity to dive into the salty water of the ocean and join their fellow merpeople under the moonlight. However, each full moon that passed made that transition harder and harder for the mermaid to accomplish. The longer they were out of the ocean and away from their mer-form, the harder it was on their body to shift back to their original form.
She knew that her decision was about to be due. She hadn’t told anyone what she was thinking about choosing; she didn’t want the added pressure from King Triton, her father, and his brother, Poseidon, her uncle. Humans always got the lineage wrong in their stories. So many of the gods were intertwined that they all ended up being related to one another in some way or another, but the rules for joining the human race were strict. A merperson could only marry once, and it could only be for love. Any other reason wouldn’t be approved. You had to have King Triton’s blessing in order to make the final conversion into the human world.
“What are you looking at, Zara?”
Her head whipped around to the side to look at Sadie, her mother, who was swimming in the lagoon. “That ship out there. It comes by here every day around this time, like they are just waiting.”
“They are predators. Always remember that.” Her mother’s tone was adamant.
“You only say that because you don’t know them yet. Everyone is a shark to you,” Zara retorted.
“Men are men, Zara. They will kill to get what they want.”
“Is that what you tell Daddy?” Zara valued her mother and knew that she would always be there to support her, but she worried that her mother was constantly trying to sway her against all human men and make her change her mind about the choices she had spinning around in her head.
“Your father is different. Gods know how to treat their women,” she said flatly.
“No, they don’t, Mother. You are just blinded by love.” She watched the curve of her mother’s lips come up and form a smile. It was the truth. Her mother and father were very much in love, even after all these years and hundreds of children.  Humans talked about having large families with nine or ten siblings. They should try having two hundred and fifty nine sisters and twice as many brothers.
“And what a blindness to have. You should be so lucky, young lady.”
“One day, Mother, maybe I will be.”

Ashley is married and lives in Houston with her husband Tony. They have two dogs named Toto and Doogie. They have been together for over 10 years and he brings her more joy than she could ever imagine as a child. She loves to read and has been hooked on the romance genre ever since her lifelong best friend gave her "Ashes to Ashes' by Tami Hoag to read when they were younger.

Ashley finds her strength through her family, especially her parents. They always support her in life, they push her to strive for greatness. There once was a motto that Ashley heard in her youth through her Taekwondo life 'Reach for the Stars' and that is what Ashley has always done. It was through her upbringing that the values Ashley has and display's came from. With her Parents always cheering her on in life she was able to grow up having faith in herself and her ability to conquer the world 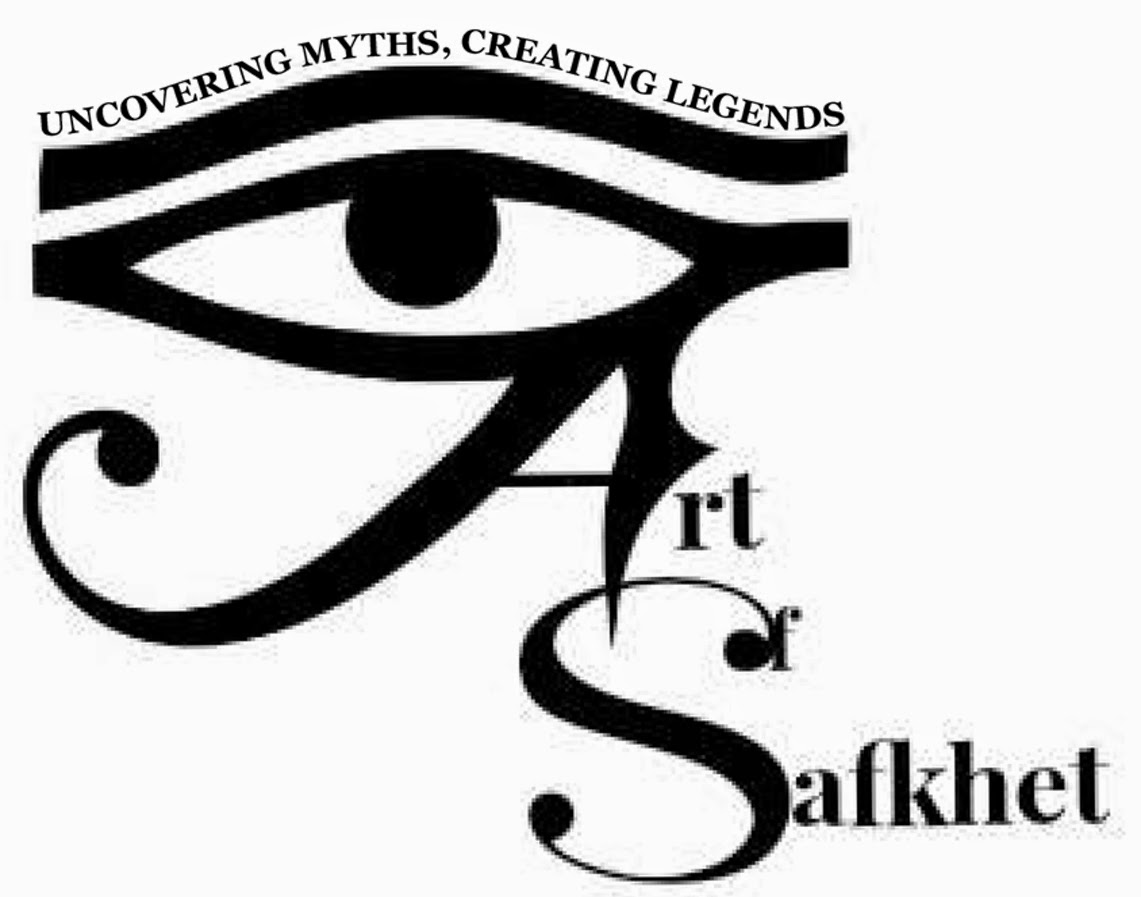