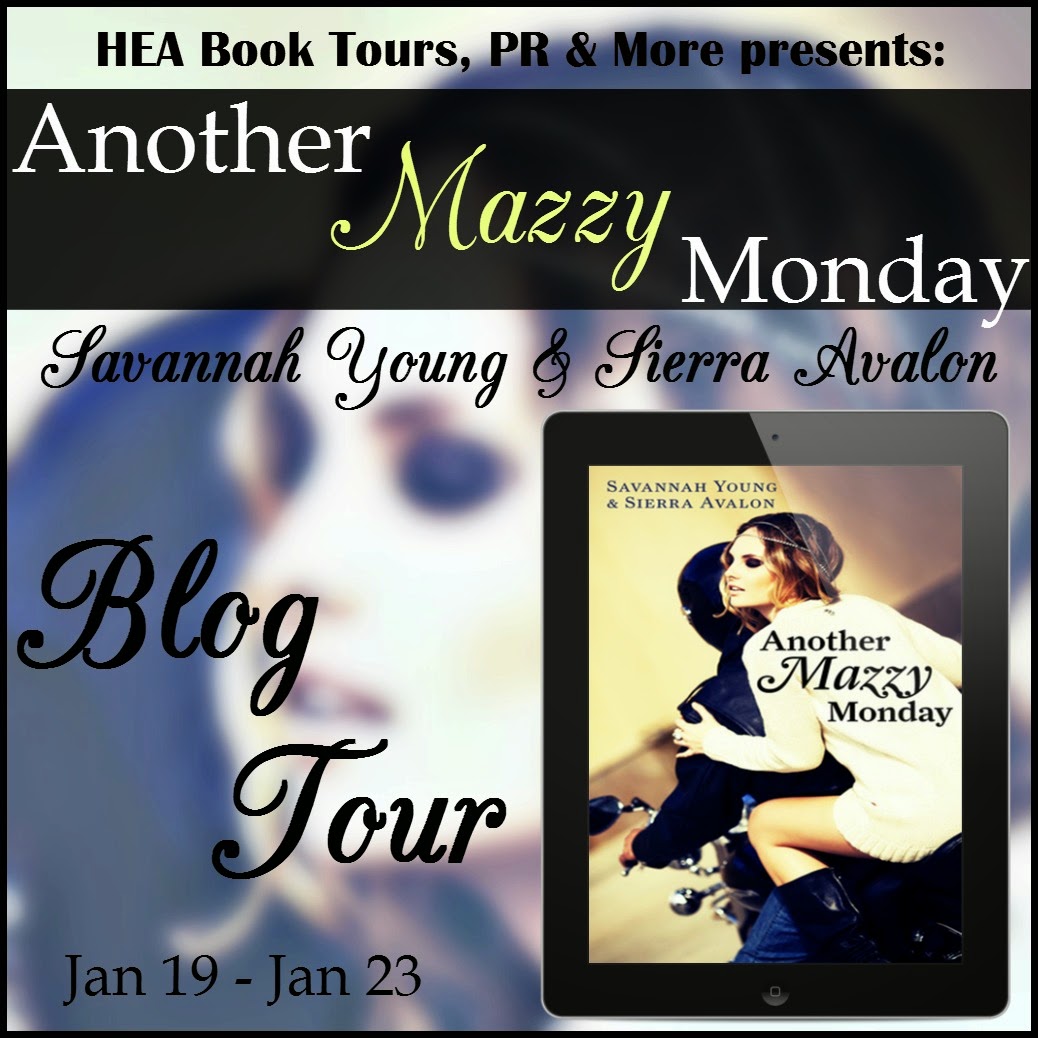 ANOTHER MAZZY MONDAY
Authors: Savannah Young & Sierra Avalon
Series: Tawnee Mountain #1
Genre: Contemporary Romance
~ SYNOPSIS ~
When the wealthy and charming Drew Graham walks into the Tawnee Mountain Resort where I work and offers me a lucrative part-time job it sounds too good to be true. I just have to pretend to be his fiancée until he wins the election for governor and then we can go our separate ways. It seems like an easy way to make a hundred thousand dollars…until his younger brother, Austin, returns from Europe and moves in with us. And I’m completely overwhelmed by my attraction to him.