Searching for that Spiritual Guidance ....

I just read an article about why people are leaving the Church. Now it didn't say which church but generally I believe it's agreed that when you say 'the Church' it is meant as the Catholic Church. So I am writing this post with that assumption in mind.

I get that Church now days can be intimidating and frustrating. I know for a period of time it was for me too. For a long period of time. From 2007 until 2014 stepping into church was beyond painful and extremely hard to bare. And for most of that time I blamed the Church for my absence. I had my reasons, and my right. But that didn't exactly make me correct. Even though my reasons were correct.

It was me. There was so much going on in my heart and soul that facing those demons, the church demons, was just too much. 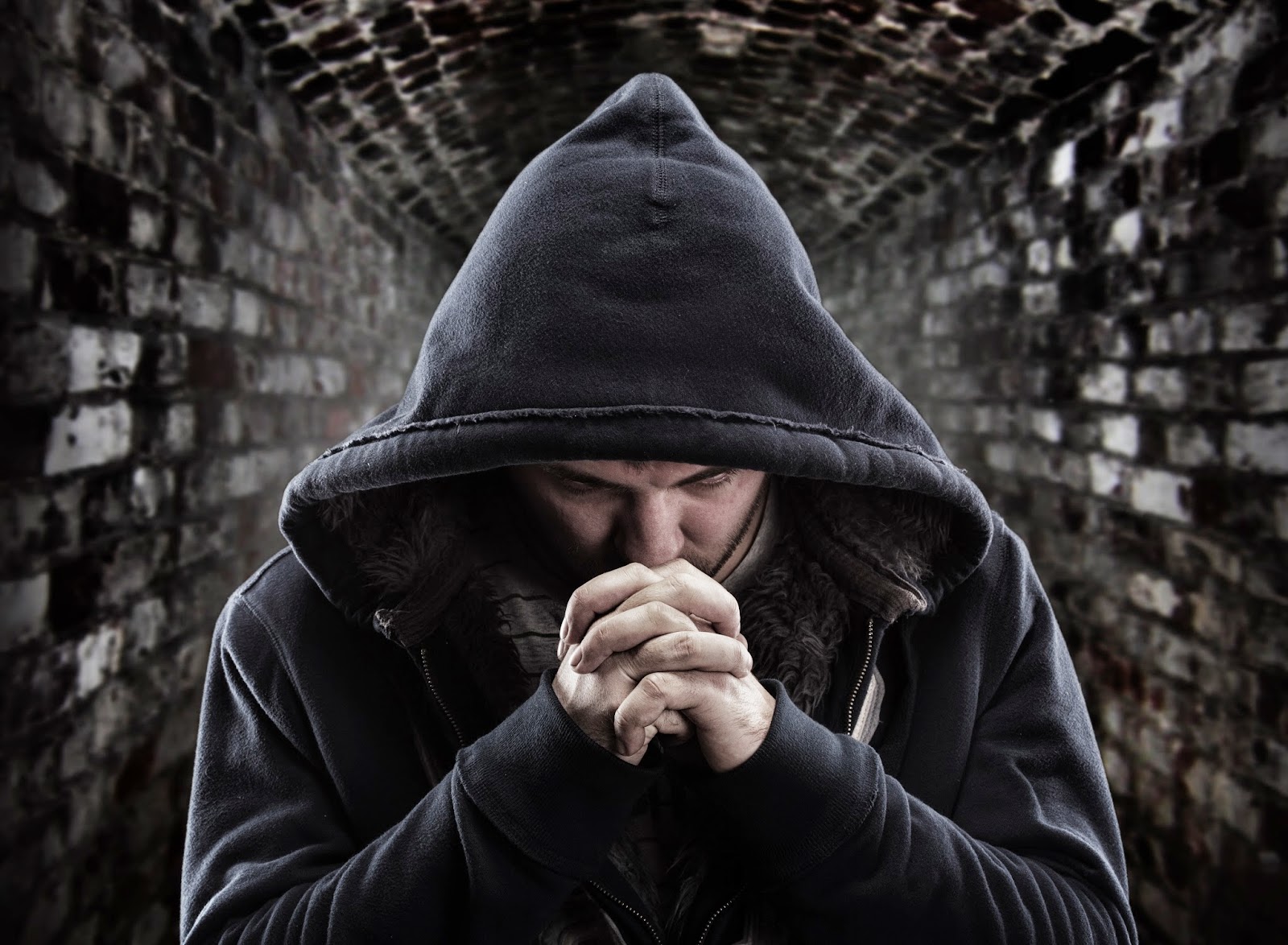 Someone once told me, I believe it was my friend Kelly in high school, that God puts people in our lives for a reason. A reason we don't necessarily know, and may never know. She was very wise beyond her years, that Kelly. Anyway - I had someone who encouraged me to go back and face my demons. My boss.

Now I've known my boss since 2006. He was around for all of my marriage, all of my lost babies/pregnancies, my stent in the hospital when I got septic infection. And he was most of all a friend. Now why am I stating all this you wonder? Because I want you to understand the relationship that was there and why it was okay for him to push me to do what needed to be done. And I believe he was put in my life to be there for me - when I was ready to forgive.

In 2007 I lost my first child, she ... she was dying in my womb and there was a very high potential for me to become ill because of it. (Which later that year I ironically did) So we were forced to abort. Never in my life would I have ever thought I would be signing those papers to have an abortion. In Texas, it is like an act of Congress to perform this. It felt like I had to sign twenty seven different papers all stating I understood I was killing my child. My child....

It didn't matter that she was already dying and wouldn't make it to full term. Or if she did she would come out as a mushed up baby with no head and die instantaneously. All that mattered to the State of Texas was that I knew I was killing my child.

Growing up Catholic, this guilt I carried around was too much. It weighed me down. So naturally I thought Confession was the next step at peace.

And that single act was a total disaster. I went to the Church at my lowest moment, turning to it for love and support. And the priest shunned me.

So back to 2014 and my boss. Some of my other blog posts you might remember where I had been working on my self. Working on becoming healthier and happier. Since fall of 2013 I've been on my own quest to better myself as a human being. And in Feb of 2014 my boss and I had the talk.

The Lent talk. And the facing ones demons talk.

My husband told me that if I want to participate in Lent I should l do something meaningful. And he was right. So I told my boss this and my boss said, "You should go back to the Church and face the past."

It took me a long time to think about this and become okay with it.

But I did it. I contacted the head Priest at the church and scheduled a meeting with one of the associate pastors.

It was the best thing I could do for myself, and for my spirit.

And I learned the real reason I wasn't in church - forgiveness.

I hadn't forgiven myself and God for what had happened.

So when I read this article ( Dear Church, Here's Why People Are Really Leaving ) it made me really think. Why are people leaving? And it's, to me, because of forgiveness.

You might read this article and wonder why that's what I came up with but here are my reasons.

-People are too hard on themselves and we don't allow ourselves to fail. We hold it against us until the burden becomes too much. 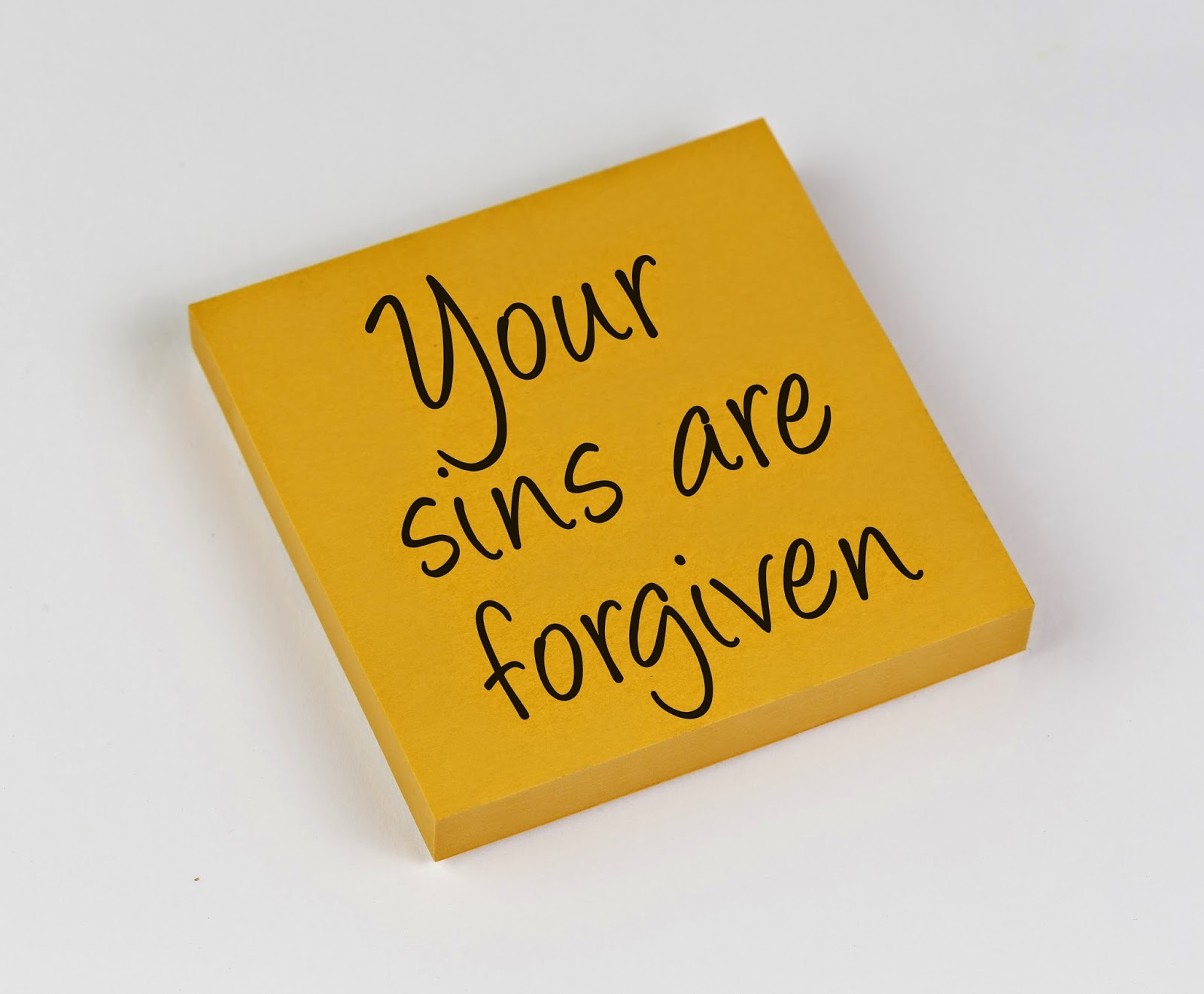 -People also expect from the church what it isn't necessarily there to give. People expect clear cut signs, but that's not religion. Religion is faith. And having faith is believing in a power that is lager than you. A source of life that isn't your own. And when the Church doesn't instantly give you that sign, you hold a grudge. You need to forgive the church for being made up of humans.

-The Church needs to forgive us regular people for being individuals who can be lead astray. Leaders of the church come down too hard on its sinners. Jesus embraced the sinners and forgave them. So should the Church.

-People think they know more. They know best. They know it all. And that allows them to derail from the most important aspect of religion. Community and Faith. We should come together to study faith and celebrate in our community. But instead people get derailed and start spouting off their own ideology and use the Church as their backing because it's what is in the scripture. These radicals and Evangelical people shouldn't deter you from your faith. You need to forgive them from their sins and move on.

-The Church is made up of humans ... and to be human means to sin. So we need to forgive our leaders for their transgressions, just as we ask God to forgive us of ours.

All that angst and animosity isn't healthy. Some of the worst people I have known have been Christians. And by 'worst' I mean hateful and judgmental. Some of the nicest have been Jewish.

We all believe in the same God - why can't us Christians be a little more like our Jewish brothers and sisters and forgive one another.

So this is my opinion on why religion is coming short to people as of late .... Maybe we should work on ourselves before we cast the stones. 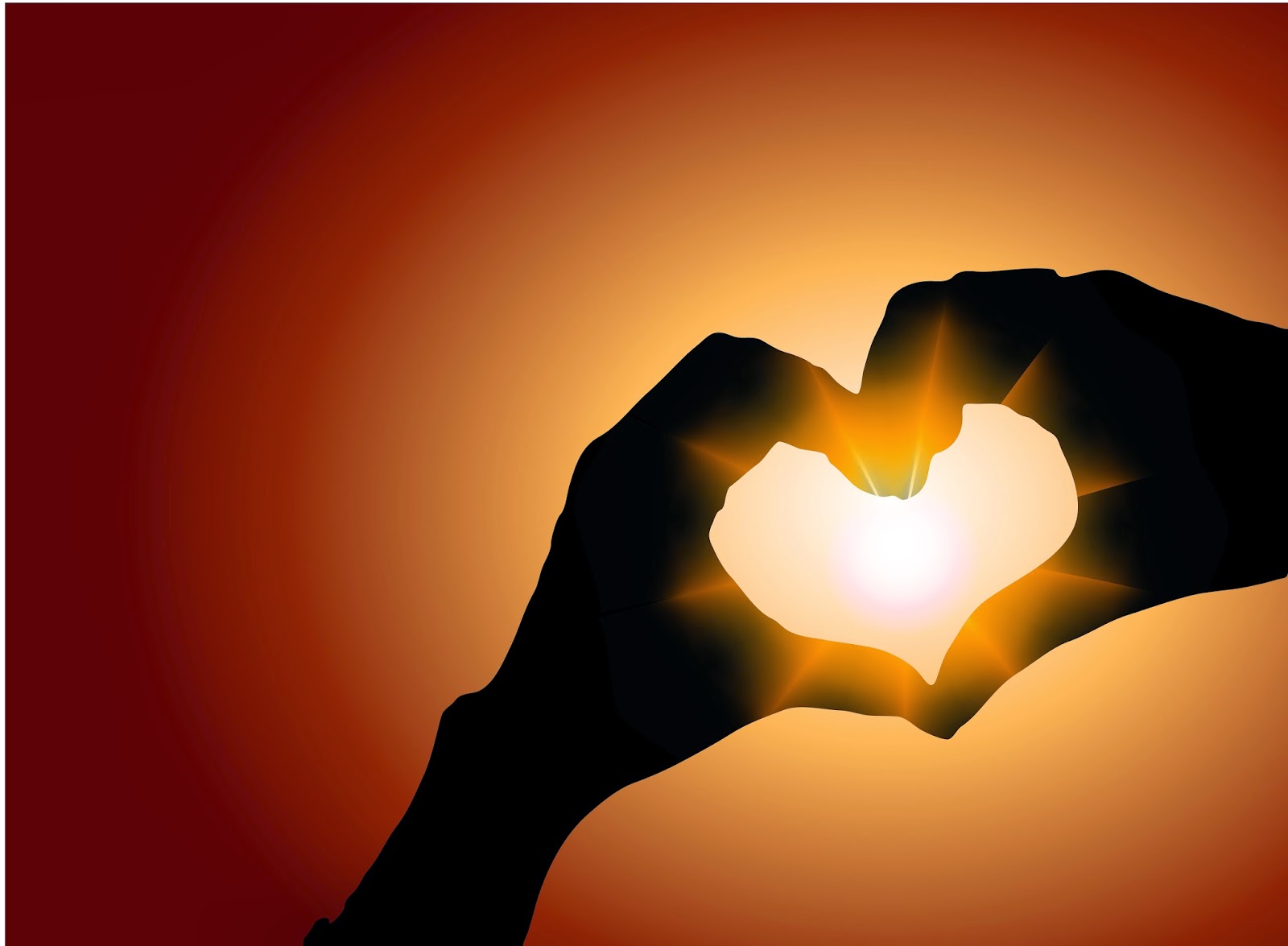 Ephesians 4:31-32
Get rid of all bitterness, rage and anger, brawling and slander, along with every form of malice. Be kind and compassionate to one another, forgiving each other, just as in Christ God forgave you.