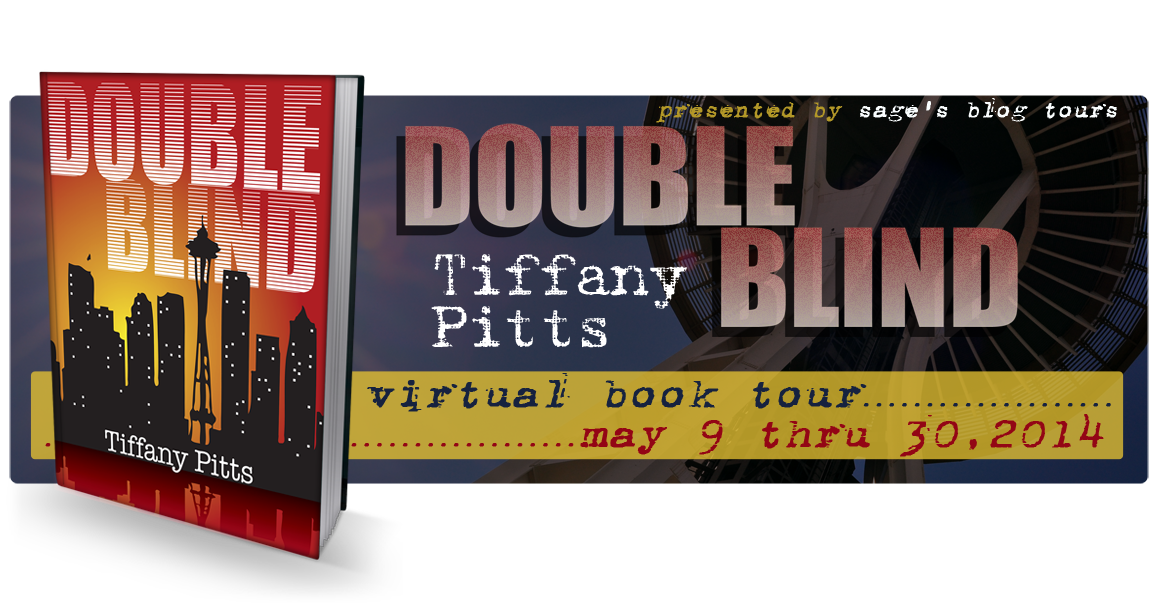 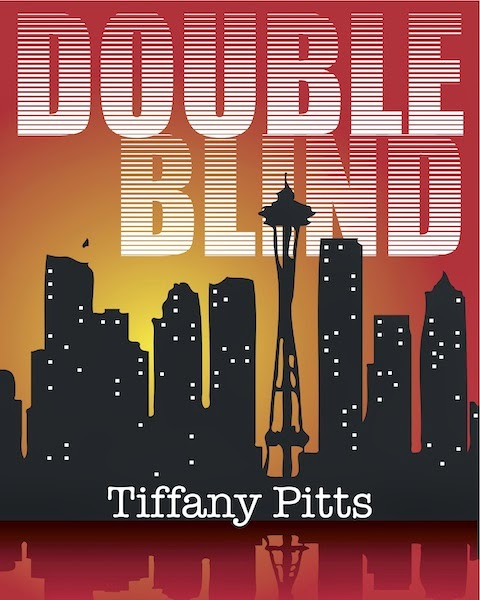 Delilah Pelham’s brother, Paul, is missing. She should probably be worried about that but honestly, he’s been in trouble since the day he learned the words “trust me." In fact, if it weren’t for his roommate, Carl, she would gladly leave him to his fate.

Carl is a good guy, even if he’s a bit of a dork. Okay, a large slice of a dork. Possibly the entire cake.

But he wants to help, as do his gamer friends, which is how Deli finds herself in the middle of Hong Kong with the King of the Dorks, running from creepy guys with slicked-back hair and shiny black guns.

Back at home, Carl’s friends aren’t faring nearly as well. All they had to do was monitor the situation and feed Deli’s cat while she was gone. How could that possibly end in bloodshed?

There is an answer, of course, but no one ever thinks to ask the cat.

Tiffany grew up in the Seattle area in a time when the Super Sonics were huge and Starbucks was just a store at the end of the Market. Tragedy struck early in her life as her family moved to New Jersey mere months before Bon Jovi’s “Slippery When Wet” album hit record stores. It took nearly a decade to wean herself off the hairspray. But Seattle called her back, so she went; eventually earning a degree in Botany (pronounced “Bar tending”) at the University of Washington.
She made one more valiant attempt to leave the PNW after college by travelling around the country doing not much of value and making very stupid decisions. She is thankful every day that the internet was not a huge deal in those years. Then Seattle called again so she picked up and moved home where she spent many years being a scientist of middling talent in several labs that she absolutely did not blow up—except for that one time and everyone agreed not to talk about that any more.
Now she divides her time between writing fiction and raising two kids who are wonderful but, for some reason, won’t stop licking things.
Social media links:
Twitter:  @snickerpants
Website:  www.snickerpants.com
Facebook page name is Tiffany Pitts, Author.  Link is: https://www.facebook.com/tiffanypittsauthor