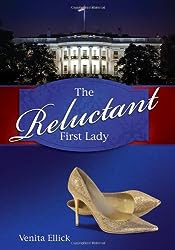 Title THE RELUCTANT FIRST LADY
Author VENITA ELLICK
Source I received a copy of this book in exchange for an honest review
Buy Links: Amazon

I love the concept of this novel. Its fresh, and honestly, we really could use something like this in our actual political life. The idea that women just have to fall into tradition is a rather outdated concept and I love that someone came up with a book based on this premise.

This book really had a lot of promise. And I liked the characters well enough. I wasn't in love with them. The dialog was very, simple. I was hoping for something more complex.

But it wasn't a bad book. I would recommend it to people who like a story where you shake up society and make people stop and think about why we are always doing the same thing over and over with out question.

Overall to me this was a solid 3 star book. 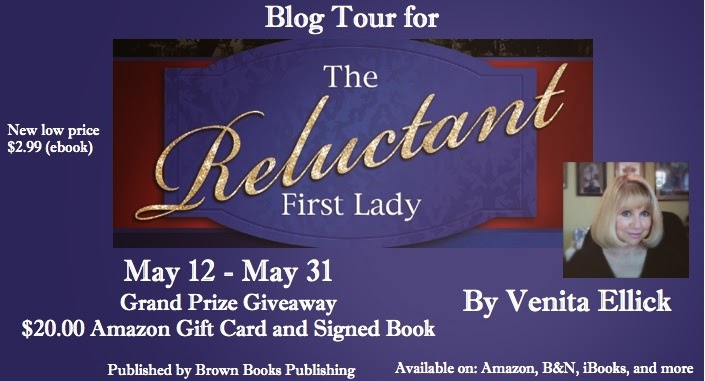