Spotlight: The Protector, Book One of the Outerworld Key by Mark Matthews

Memories in the Box is glad to feature one of Ashley's Facebook Author Friends ....
MARK MATTHEW
About The Author


As a teenager, I wrote short stories for pleasure. They were mainly a form of relaxation and a way to expand my already vivid imagination. It was during this time my own style began to slowly develop and shine through.

Some readers, and even other authors, say fantasy writers are traditionally narrow minded in their stories. We are blamed for constantly re-doing the basic 'good vs. evil' plot. However, I believe that is what fantasy is all about. Usually, it involves swords, sorcery, creatures and races of various kinds, and adventure.

The writer’s portrayal of these imagined worlds and characters makes the story worth reading and enjoying. If an author can make readers 'be there' or 'see it' unfold before their eyes, then we have succeeded in our goal, regardless the age-old plot.

When asked about the greatest joy of writing, I answer that sharing my work and having a reader expound their thoughts on my books to me in some form is a joy beyond comparison.

After all, that is how fans are formed. Naming my greatest joy as a writer is quite simple; it's my fans.

Author: The Calling, Chronicles of the Careen / The Outerworld Key 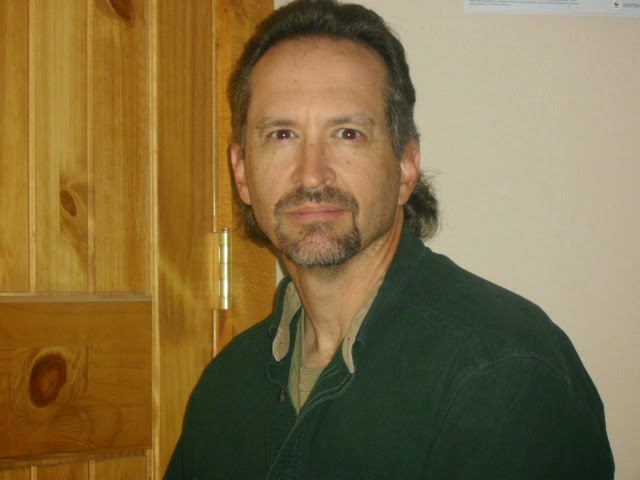 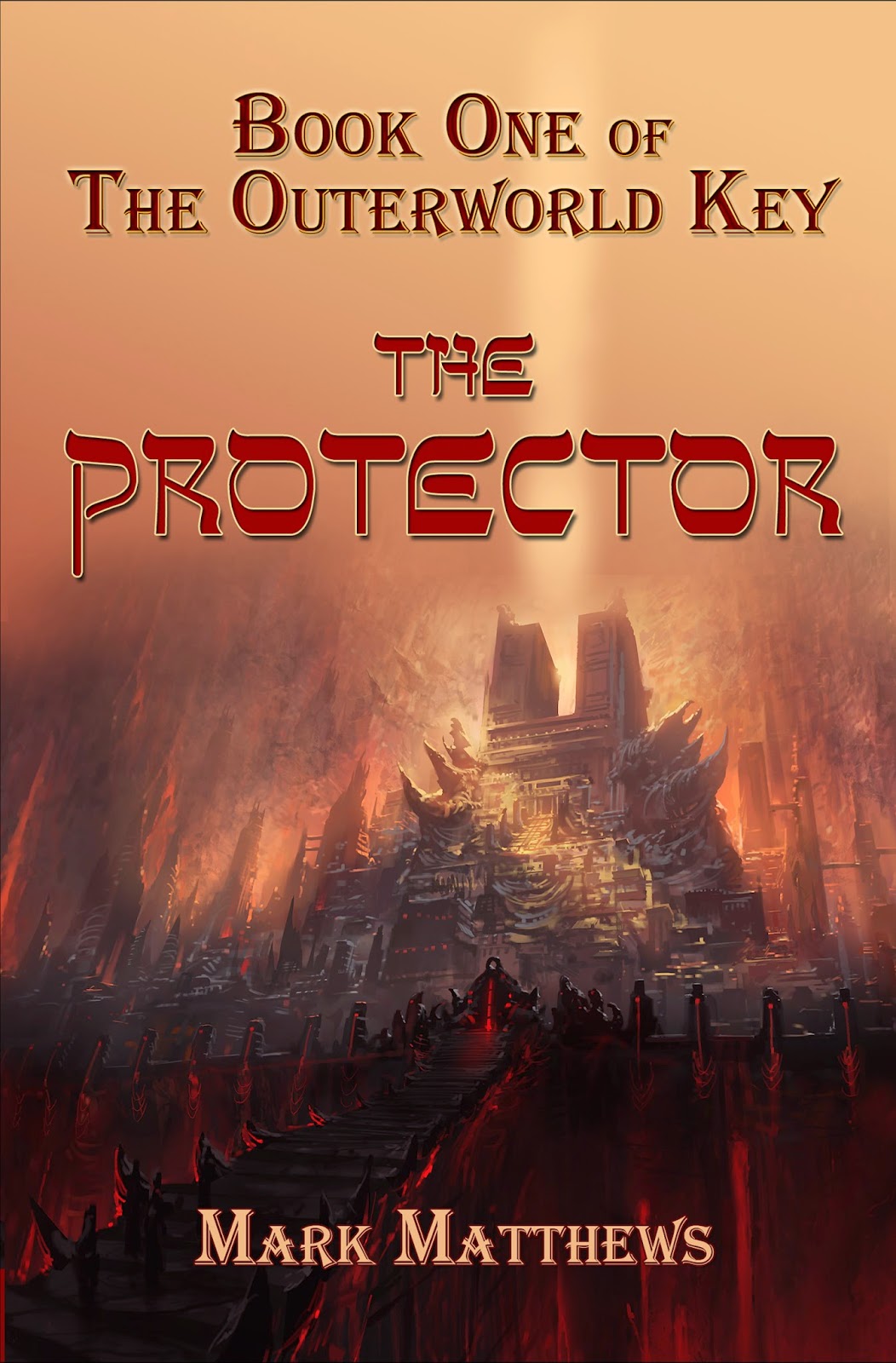 Blurb
When the god Gon discovered his son Baris created a race of demons from spite, the One Father cast them all into the Outerworld. Now, a twisted sorceress named Basath attempts to release the deposed god for her own gain. Barrett and his company must stop her before the detestable, vile creatures and their master are loosed upon the world.