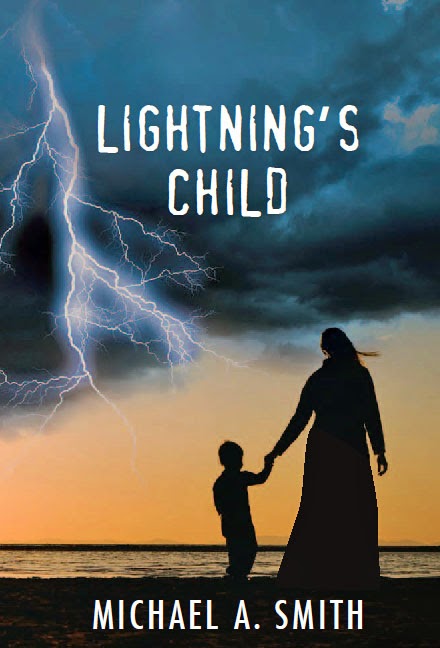 SYNOPSIS:
During an artillery barrage at the Civil War battle of Antietam in 1862, a young colonel lost his leg. More than 150 years later, he lost the same leg in a traffic accident on the Washington, D.C. Beltway!
Diane Kowalski, a research scientist, examines tissue from the anonymous victim’s severed leg. She discovers a genetic mutation that could make regeneration possible — and increase longevity.
Diane and Jack O’Sullivan, a private investigator, follow clues that lead them to Thomas Winthrop, founder of a leading genetics research laboratory. They learn that Winthrop has developed a gene therapy to extend his natural “gifts” to humanity. However, Winthrop’s “family” opposes his plan, arguing that it would lead to overpopulation, economic chaos, famine and war.
Lightning’s Child is a novel about the latest advances in biotechnology that one day may allow the human species to control its evolutionary destiny. It’s also a lighthearted and entertaining story about its colorful characters, as they struggle to achieve purpose, fulfillment and love in their lives. 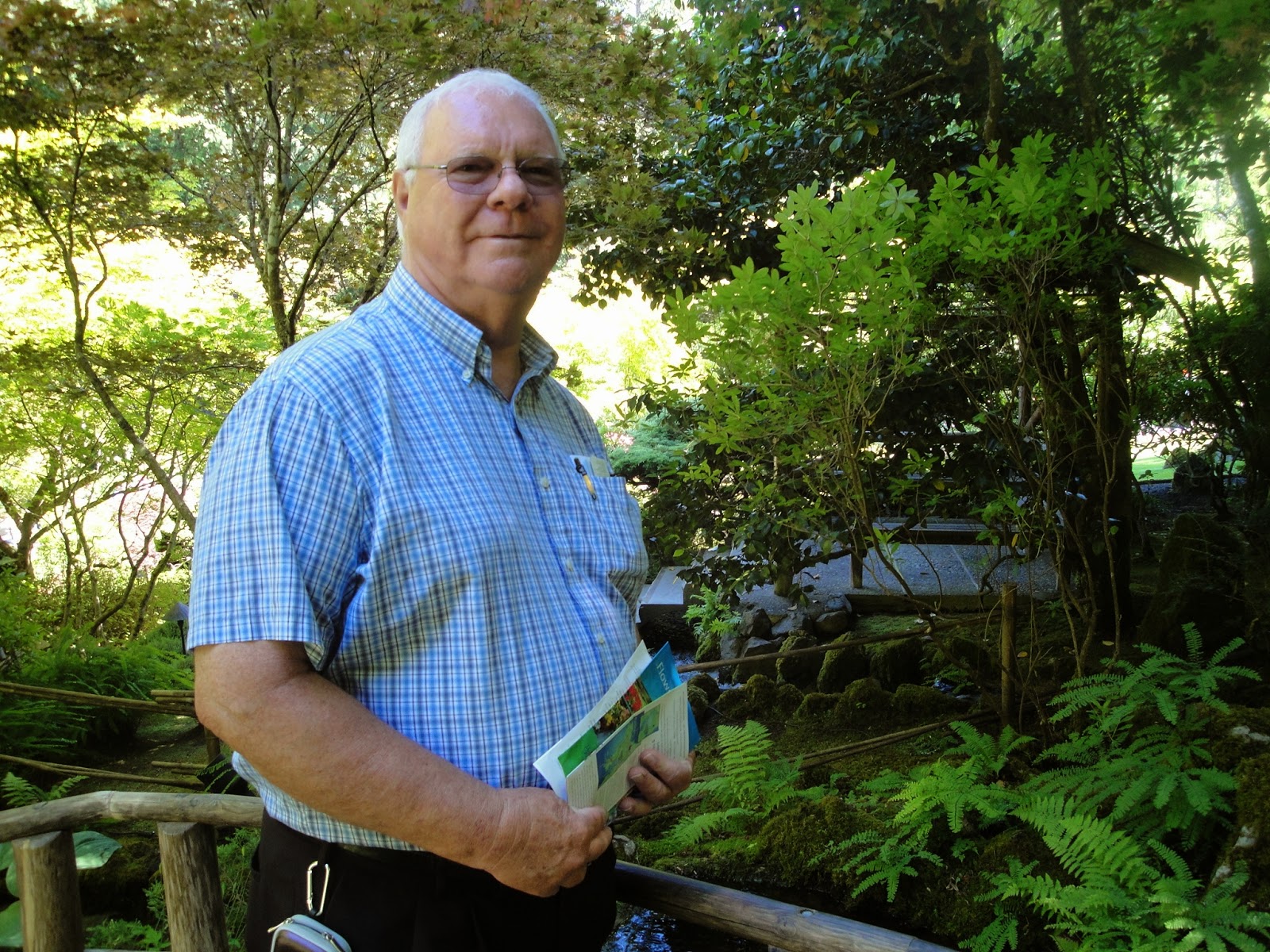 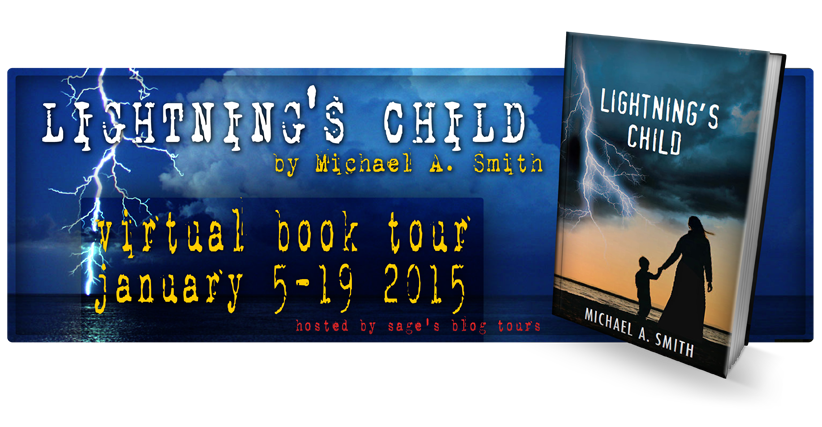 AUTHOR BIO
Michael A. Smith is the author of six published novels, all described on his Website, www.goodnovels.org.  He began his career as a newspaper reporter, and was editor of the Golden, Colorado Daily Transcript.  He also was Associate Director, Illinois Board of Higher Education, and Press Secretary, Congressman Richard Durbin.  He is a member of the Authors Guild.
www.goodnovels.org

Lightning’s Child is available on Amazon

EXCERPT:
“So I gather there’s no Mister or boyfriend?” Jack asked.
“No.”
He smiled and leaned forward in a gesture of anticipation of a fuller
explanation.
“I’m too ambitious,” Diane answered, truthfully.  “I’ve spent my life trying
to prove that I’m something more than a pretty face.  Besides, I love
science.  My career is my life.  It’s a bit like private investigation, I imagine.
If you just keep looking for clues and follow them, you sometimes find the
answer.  There’s always a new mystery to be investigated.”
“Great analogy, although, in my business, investigation doesn’t always
lead to a wonderful discovery.  Too often, I uncover the dark and brutal side
of human nature.  I’ve met a whole lot of people who don’t deserve to live a
day longer, let alone live forever like Meigs, if that’s the case.”