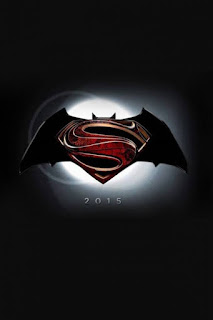 So here was my 4 am review of Batman v Superman: Dawn of Justice ... Remember ... don't hate me for my opinion ... but you are welcome to politely disagree.