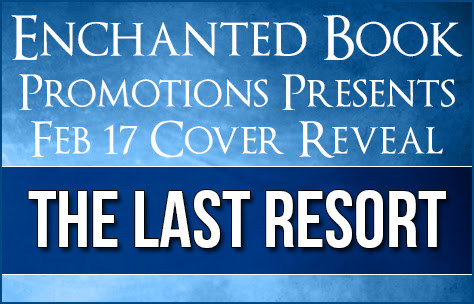 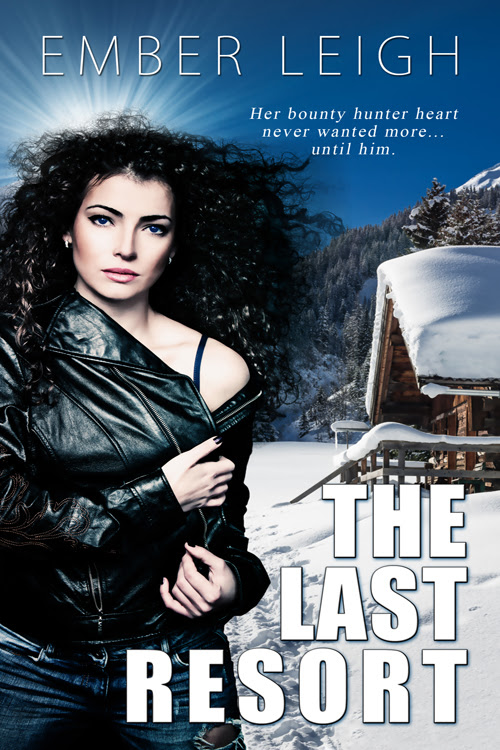 Win a $5 Amazon gift card during the cover reveal. a Rafflecopter giveaway